Modern Day Latinas have a story to tell on “Merrick Park”

What does a female divorced doctor, a female engineer who is a junior corporate executive at an American automotive company and a Colombian immigrant mother involved in a traditional marriage have in common? They all live in “Merrick Park”, the new cyber upscale barrio of the acculturated Latina, a destination that is changing the way television depicts Hispanic women.

The new series trailer that will debut on October 21stat 7 pm, EST on Merrick Park TV, is an endeavor of former Fortune 500 corporate executive Aymee V. Zubizarreta, CEO of zubizarretA group and the creator of the new series “Merrick Park.”

“When you think of Hollywood celebrities, you know they live in Beverly Hills; when you think of powerful or rich Americans, they have a place in Park Avenue in New York City. Where do powerful and successful Latinas have their place? Now they do at Merrick Park,” Aymee explained.

According to this accomplished Cuban-American entrepreneur, the idea and message behind the new series aims at changing the traditional image of Latinas in TV series and movies into who they really are: accomplished professionals, well-educated career driven and family oriented women having big dreams, facing and overcoming their challenges and most importantly, thriving on their own in a bicultural and bilingual world.

“The characters are in many ways autobiographic,” explains Aymee, “They reflect on different periods of my life in which I had to face great challenges, or assume corporate roles while building and sustaining a family. Many of us go through the same hurdles and we manage to come through carried by our inner strength, and with the support of our Latina friends’ sisterhood,” she said.

Television had a great influence in Aymee’s life since childhood. She saw the small screen as an opportunity to understand the lives of other people in different situations and how they faced diverse circumstances.

“I always gravitated toward strong female characters such as the soap actresses Heather Locklear in ‘Melrose Park’ or Joan Collins in ‘Dynasty’ or even Lynda Carter, the popular ‘Wonder Woman.’ I found that those women were inspirational and had a voice, a way of showing to the rest of us in a fictional way that it is OK to face challenges and become empowered by our actions and by our goals,” she shared.

Her main source of inspiration though was the Red Shoe Movement, a platform for personal motivation and engagement, and global grassroots movement born out of the book Find Your Inner Red Shoes by Mariela Dabbah. The book redefines the leadership movement model and offers tools for those who would like to take full advantage of their professional potential.

“We had the 60s and 70s feminist movement in this country but it was not inclusive of ‘all’ women and Latinas were for sure not in the picture,” Aymee said. “Television is an educational tool that allows millions of women to see themselves reflected in fictional characters but unfortunately, most TV content is created or produced by Americans with a pronounced stigma for Latina roles. We have been humiliated so much and so many times!” Aymee said. “For instance, let’s take ‘Devious Maids’ or ‘Orange is the New Black.’ Even if there are good intentions of bringing Hispanic women into these roles, did they have to be maids or women in jail? I have nothing against being a maid, it is a very honorable job and I feel for those incarcerated but millions of Latinas in this country have other occupations, jobs and professions that are not depicted on TV,” she said.

The idea of Merrick Park TV is to represent Latinas at different levels of acculturation spectrum and whose problems and triumphs can be seen as a different and positive message to millions of struggling women who are either Latin American immigrants or of Hispanic background.

“But also it is an educational tool for millions of Americans who need to see who we really are,” Aymee said.

Another important message of the series is to encourage Latinas to help and support each other. “I lived the sadness of being criticized by my own Hispanas colleagues. Jealousy and envy are spoiled little girls’ shortcomings,” Aymee believes, “while grownup self-confident women know their value and are not afraid of helping others become successful,” she said.

“We encourage you to wear your red heels to work on October 21st to celebrate Latina Empowerment Day and show your support for #ModernDayLatinas like us.

Please help us ‘Spread The Word’ by sharing our vision with your friends, colleagues and classmates at our Twitter party later that evening at 7:00 pm EST and show your picture wearing them. We are Modern Day Latinas and we have many stories to tell,” she concluded.

No purchase necessary to participate. By entering, entrants agree to be bound by these Official Rules and by the decisions of Zubizarreta Group(“Sponsor”). Void where prohibited. On October 21, 2014 from 7:00 p.m. to 8:00 p.m. EST, four winners will be randomly selected from the Twitter Party participants who have both RSVPed and actively tweeted during […] 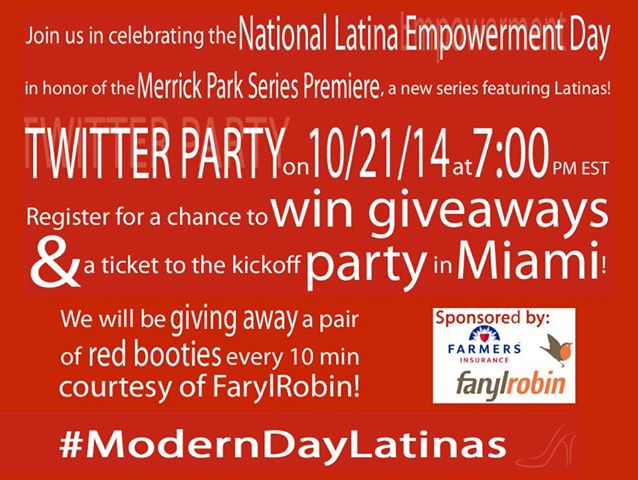 Stephie Torres invites you to the Empowerment Day 10/21 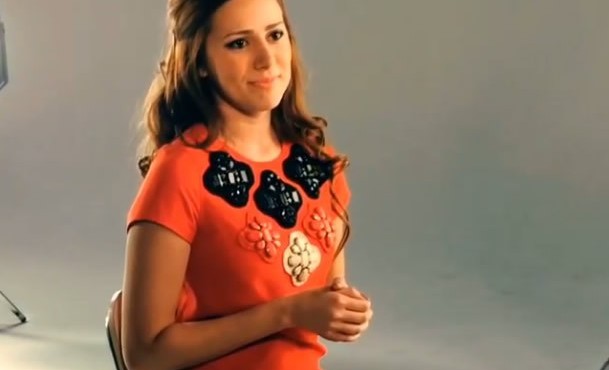 #MerrickParkTV is so much more than a series its a MOVEment. Show Your Support on National #Latina Empowerment Day 10/21 on @merrickpark_tv Publicación de Merrick Park TV.

Support #ModerndayLatinas By Making A Statement! On National Latina Empowerment Day (10/21) Wear Your  to Work!

Join Us! A New Movement is aFoot on Merrick Park TV. 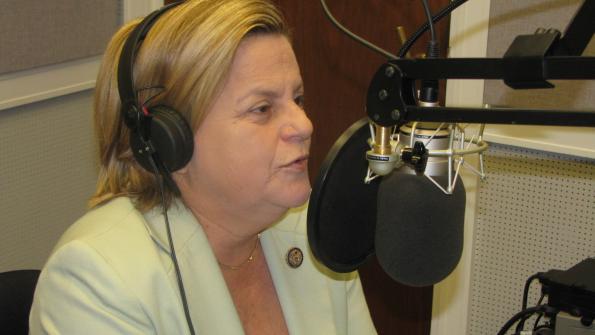 America’s First #Latina Elected to US Congress Ileana Ros-Lehtinen is #RedShoeReady to Show Her Support For #ModernDayLatinas on National Latina Empowerment Day. If you support #ModernDayLatinas like us, you too can become #RedShoeReady by pledging to wear your #RedShoes To Work on October 21st. Join Us! A New Movement is aFoot on Merrick Park TV.

Making a Career Change: the Story of Aymee Zubizarreta

Making a career change is never easy yet it can be a creative process and fill you with a joy you never experienced before. From corporate to entrepreneur and Web TV producer, Aymee Zubizarreta shares her story! A desire to help give today’s Latina a voice in television puts Aymee Zubizarreta in the driver’s seat. […]