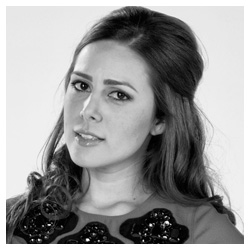 Years prior, she was crowned Miss Carnaval, Miami in 2010, Miss Kendall USA in 2013 and a finalist on Univision’s “Nuestra Belleza Latina” in 2013.

Stephie has also appeared in TV commercials, theatrical plays, short films, soap operas and is completely fluent in both English and in Spanish.

On Merrick Park, Stephie plays Dra. Maritza, a sassy, smart and digitally savvy divorcee. By day, she takes great pride in taking care of other people’s children as a pediatrician. At night, however, she searches for her “Principle Azul/Prince Charming” on an internet dating site. 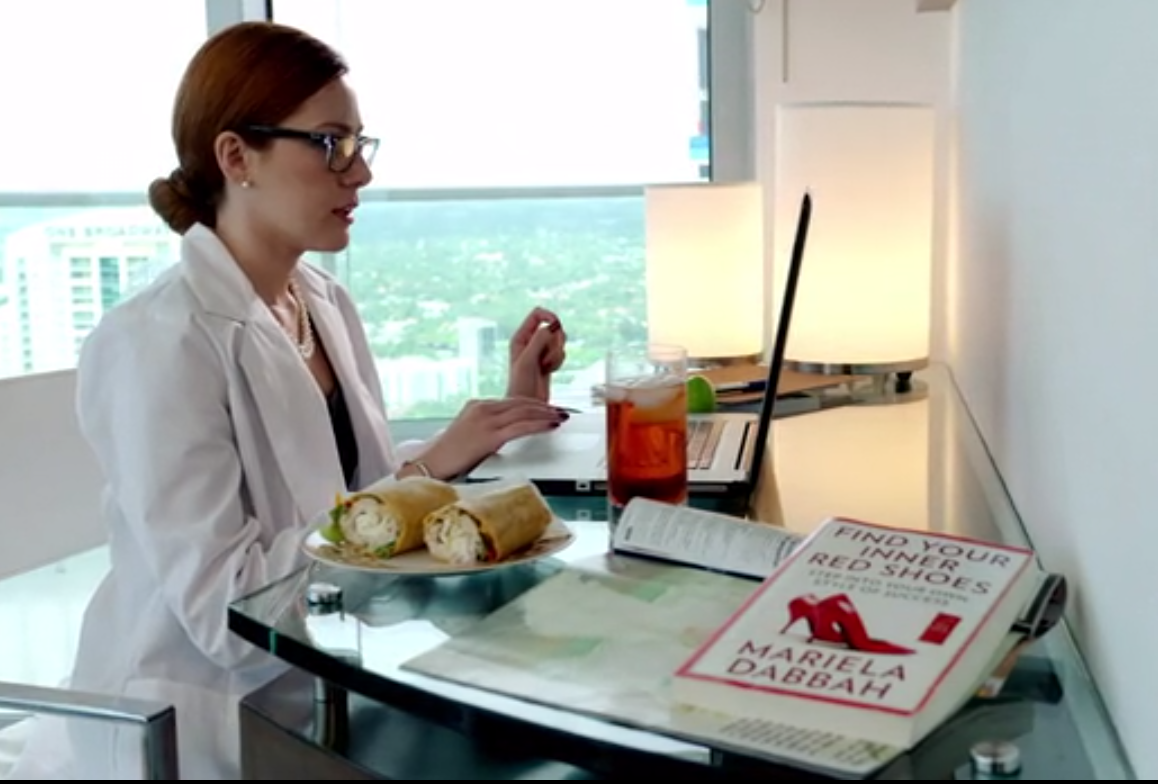