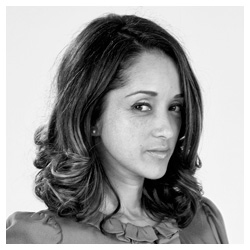 Maria Elena Sanchez is no stranger to acting or to the Latin Entertainment industry. This Chilean born Latina has been appearing on television since she was just 8 years old. As the daughter of a famous Chilean singer, her first TV appearance was in a competition on “Sabado Gigante” (original show was in Chile). That sole performance led her to being casted as one of the primary cast members of “Clan Infantil”, a widely popular children’s variety show in Chile.

After appearing on Clan Infantil for nearly five years, she decided to move to the United States to further her dream of becoming an actress and music artist. Maria Elena Sanchez has performed in numerous Spanish language novelas for the Telemundo Network as well as appearances in TV commercials and short films.

On Merrick Park, Maria Elena plays Lulu, an incredibly talented, charming and petite-sized Latina who recently relocated to the United States with her husband, Manuel and her three year old son, Peter-Nicolas.

In her hometown of Medellin, Colombia, she was a sought after fashion designer before she met and married her husband. Though fulfilled being a wife and mother, Lulu still has a subdued burning desire to rekindle her passion and leave her “mark” in the fashion world. 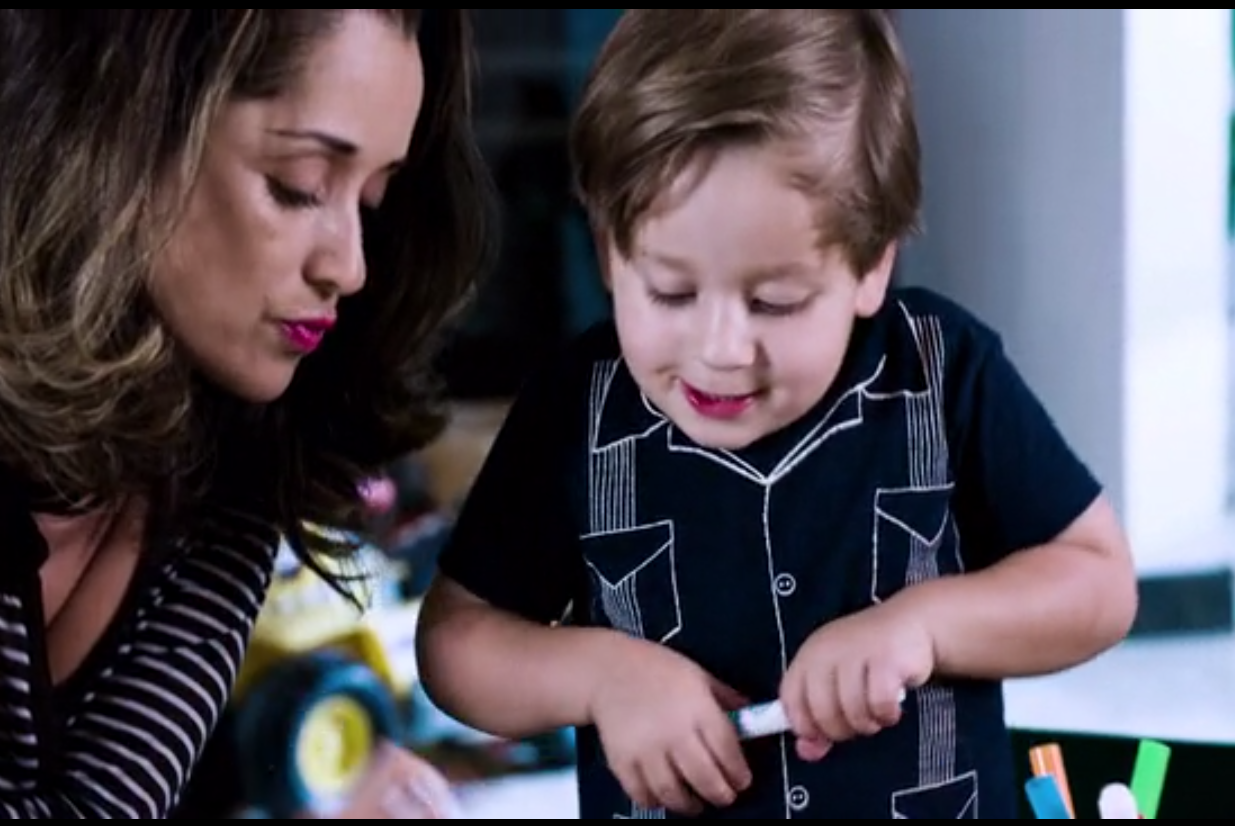