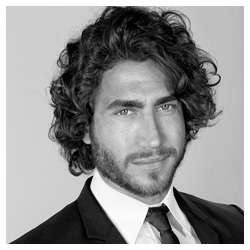 Markel Berto is a professional actor and fashion model originally from Venezuela.

For the past ten years, he has been honing his craft in pursuit of his dream to become an actor on the silver screen in Hollywood, CA. Among his latest projects are two, Spanish language soap operas known as “Santa Diabla” & “Reina de Corazones” for the Telemundo Network.

Past acting experiences include the lead role in an Emmy winning TV series titled  “Incognita“.

Markel has also performed in numerous TV commercials for both General Market & the US Hispanic market.

Within Miami’s elite social circles as well as at the dealership, Tony is typically known for being Nacho’s most loyal confidant and wing man. 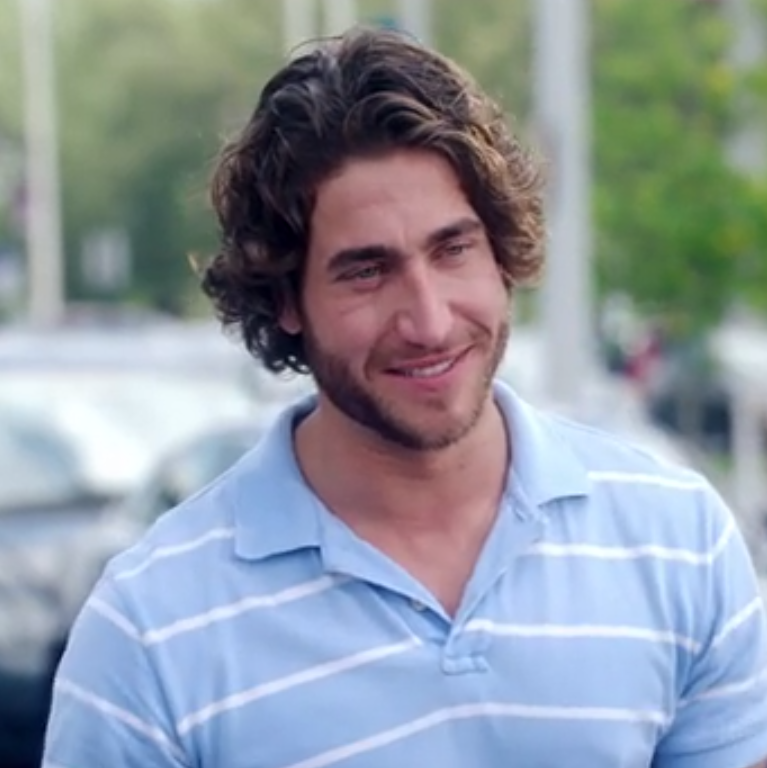